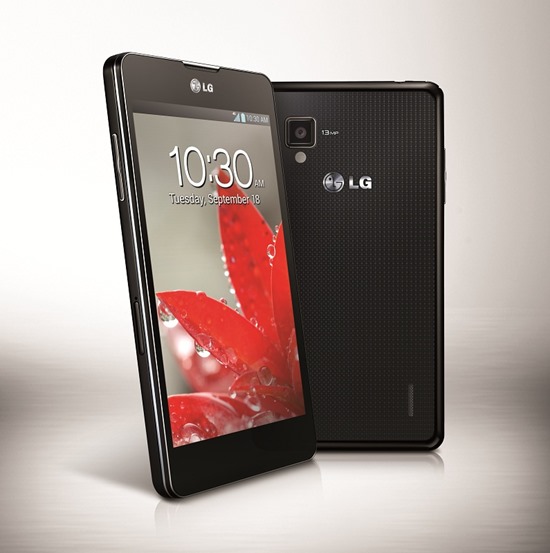 Last week, I was invited for the country launch of the newest Flagship Smartphone from LG – the LG Optimus G. This gorgeous phone is poised to compete with the likes of Samsung Galaxy S3/S4, iPhone 5, and Sony Experia Z. I won’t dig in into the technical stuff but here are some of the striking features of this phone:

Better Battery Life: LG Developed a slimmer yet more longer lasting battery for the Optimus G. Less trips to the sockets and more time to be productive.

LTE: It is now supported by both Globe and Smart. I already saw some LTE Speed tests on twitter.

Enhanced User Interface: LG Optimus G introduced its proprietary Q-Slide and Quick Memo features which allows users to multitask without closing or minimizing apps to the background. Q-slide allows transparency and overlap between applications for better multi-tasking. To better understand these features, watch the video below:

Now here’s my Non-Tech Blogger Review of this product:

I was able to get my hands on this product during the launch and it feels pretty solid. The unibody design was very well formed and fits on your hand perfectly. The screen was great as well, it displays vivid colors and deep blacks. The camera performs well as expected, I tried using it for a low light macro shot and it performed very well. The UI could be better though, I feel like LG should develop a better overlay or skin for the Android operating system to make more elegant and appealing like what Samsung and Sony did.

The LG Optimus G is leveraging on its new UI features such as the Q-Slide and Quick Memo but in my personal opinion as a smartphone user, I don’t see this one being an ultimate new feature that everyone will be clamoring for. I feel like it will  be like another Siri, it really looks good on paper but its supposed function does not translate to real world productivity. Something that is good to have but you don’t actually use. I tested the Q-Slide function and I find it very cluttered and confusing. It was not intuitive at all. I understand that there’s a learning curve on this but I really don’t see the feature to be as productive as they presented it. How often do you watch Videos on your device while there’s a sudden need to browse the web – and you are suppose to use Q-slide to browse the web on top of your movie? Yes, it could work but eventually you may still  end up rewinding your video right? The pause button is there for a purpose! :p Anyway, I think the Q-slide would be most useful in tablets rather than in a 4.7” smartphone. But it’s just my opinion, go ahead try it and get back at me and tell me that t I am totally wrong. 🙂

LG Optimus G is now available in the Philippines and is priced at around ~P26,000.

Honestly if I am to spend this amount on my next smartphone I would buy the Sony Experia Z. It basically has all the technical specs of Optimus G but it comes with sweet extra features like Better UI, Slightly Bigger Screen, Dust Proof, Water Proof, and It’s Sony all for just ~P29,000.

4 thoughts on “LG Optimus G: Thoughts of a Non-Tech Blogger”

previousAlpenliebe: My New Favorite Dessert Candy!
nextYes, there is a Dress Code in Solaire Resort and Casino