Last Thursday, we attended the Microsoft Blogger’s at Microsoft’s Philippine Office at 6750 in Makati. 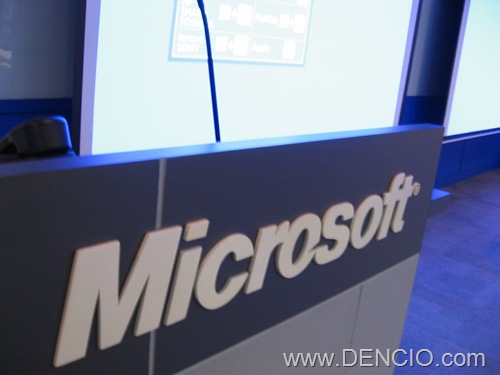 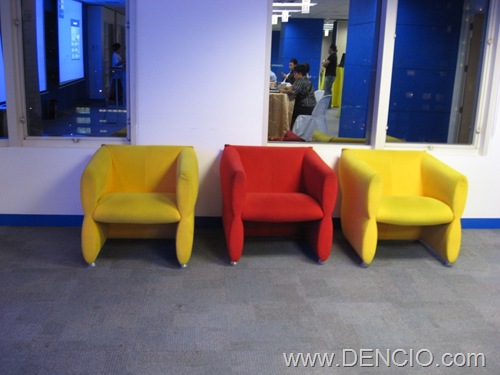 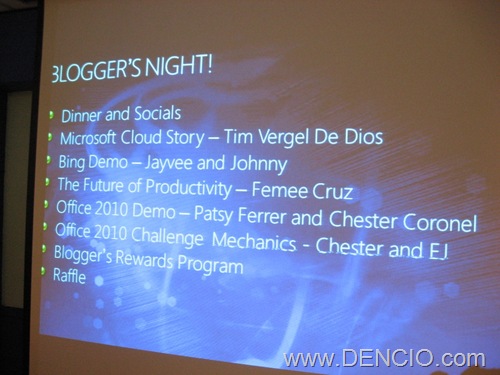 The event was to introduce their latest offerings which focused more on Microsoft’s Cloud Computing Windows Azure and The Beta of Microsoft Office 2010. They also had a demo of their relatively new Search Engine, Bing, which was surprisingly amazing (coming from a Google lover). 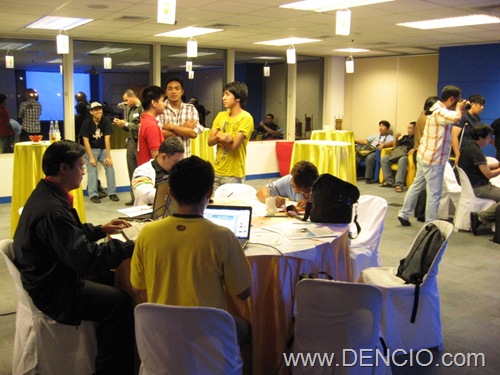 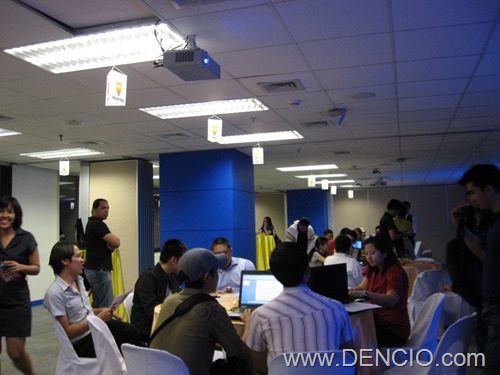 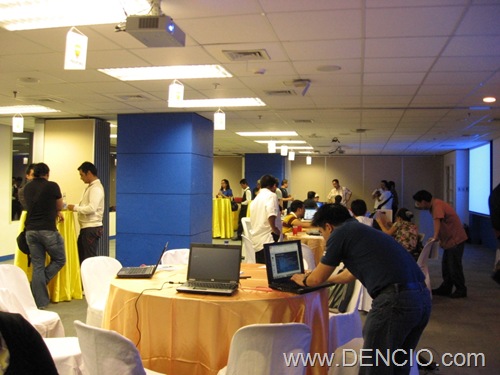 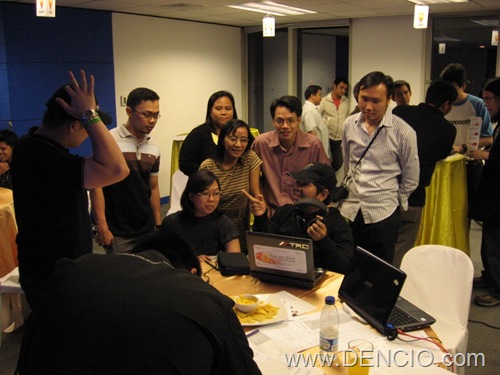 Along with that they had a prepared some games for the bloggers to try the new functions of Office 2010 particularly MS PowerPoint. The game would have been easier and more fun if there was WIFI access to the participants –Yes! There was NO Wi-Fi Access, People were connecting to the Internet via several LAN cables and the Slow Smart Bro or Globe Tattoo. 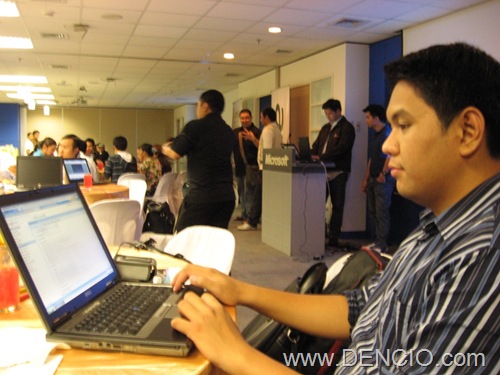 To conclude the event, they Raffled of Microsoft Dry-Fit Shirts, Jackets, and a Samsung Smartphone Powered by Windows Mobile. The raffle was a bit boring considering that it was a Microsoft event, there were only around 10 winners (me not included), but seriously, they should be raffling off gadgets and boxed software and not jackets. And one more thing, there were no freebies too! Even a Microsoft Note Pad! :p

Anyway, Raffle Ranting Aside, the event was great! It was very informative and impressive. For example, If I haven’t attended this event I will not discover how useful Windows Live Mesh is, I mean, I have tried using it several times but I discovered that I can cut and paste files and access another PC using it. And that is just one of the great feature of Windows Live Mesh. 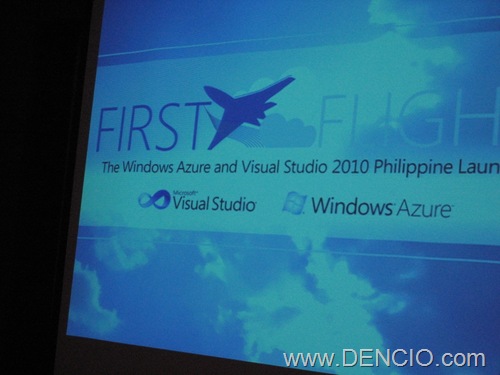 Cloud Computing is Internet Based Computing, basically taking the common “On-Premises” applications and services like Storage, Office Applications, and Database in the cloud. That means you do not need to maintain a lot of hardware and applications on-site.

Now for Windows Azure. I see that Microsoft was a bit late in offering cloud computing to the mainstream. Several Companies like Amazon (Amazon Elastic Compute Cloud – EC2 Which Focuses on Storage), Google (Via Google Apps which Focuses on SME and NGO’s), Oracle (Oracle Cloud Computing, Which Focuses more on the Enterprise), and Other Smaller Companies have been offering cloud computing for quite some time now. Although, Compared to them, Microsoft has Taken the cloud computing to a new level (I wont discuss the details but you can go HERE to know more), They literally offered and made available all their services on the cloud – SQL Server, MS Exchange, MS Office, Just to name a few. These applications are the commonly used applications in most offices and businesses. They will be thrilled with this offering – Others have even moved to the cloud already.

Office 2010 has released it’s BETA to the public for a few months now. In fact, I was even have a copy of the public beta. I have it installed on my other Machine Running on Windows 7. Honestly at first It just looks like a sleeker version of MS Office 2007, but then again I was Wrong. It has a lot more under the hood that needs to be discovered. For one, which was discussed in the event, MS Office 2010 is a great blogging tool! Why? How? everything is there, Word Art, Photo Editing (YES! Photo Editing) and you can publish to literally all blogging platforms out there – without loosing the edits, even the fonts!. Now, for MS PowerPoint, some of the of highlights were – Great Professional Looking Transitions, Royalty Free, Real Picture Clip Arts, Video Capture and Voice Over, and VIDEO EDITING! No need to edit your clips somewhere else!

Other products that were discussed where:

I really enjoyed attending this event, even my partner that night was delighted on the discussion :p 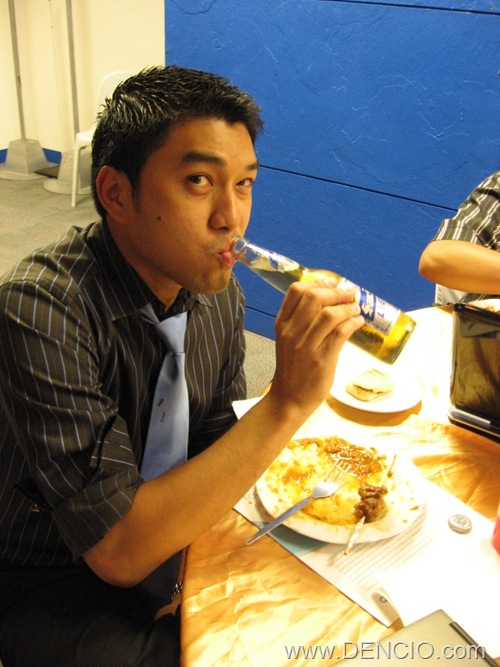 Yes there was beer and Food! Which was soo Good, that I had to make a separate post for it…

Blogapalooza is Back this 2013! 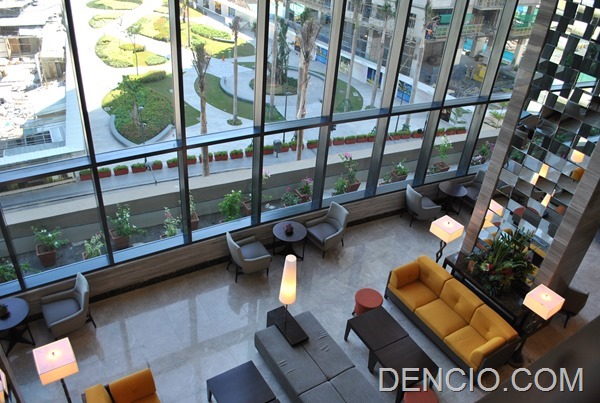 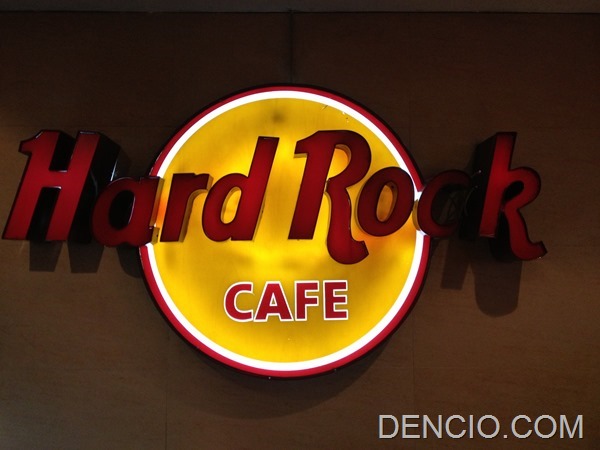 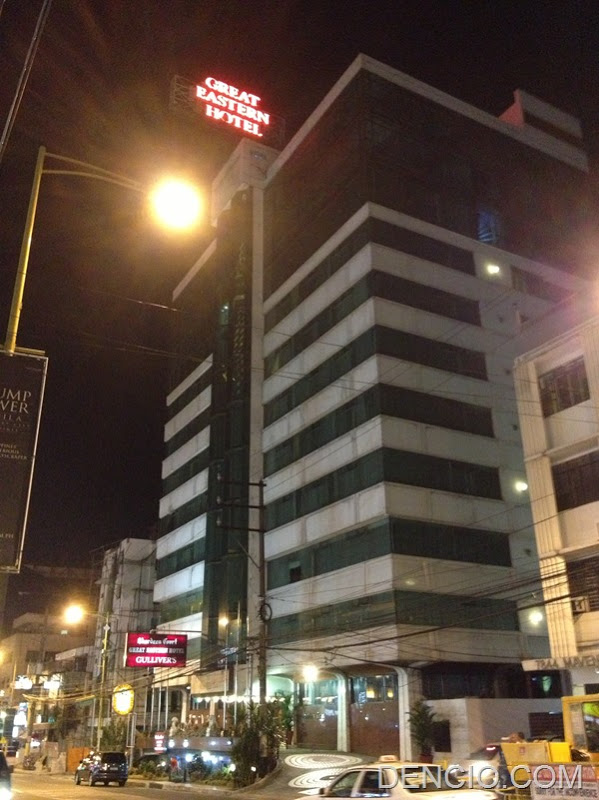 The Worst Hotel Room That I Have Ever Been To!