The HSBC-Starbucks Philippines Promo is Back! 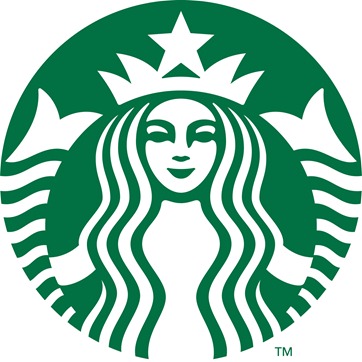 Text From HSBC: The HSBC Starbucks partnership is back! Keep using your HSBC credit card from 22Mar-30May and for a single chargeslip of P2500 you can redeem a tall handcrafted beverage from Starbucks for only 250 Bonus Points. Redeem directly at any Starbucks branch from 01Apr-31Jul. T&C Apply. Visit www.hsbc.com.ph. DTI#1893 So12.

The message from HSBC was a bit confusing for me since they mentioned something about the rewards points. So I called up their customer care to clarify.

Now, time to whip out those HSBC Credit Cards once More! 🙂

3 thoughts on “The HSBC-Starbucks Philippines Promo is Back!”