After that tiresome around the world tour, time to eat!!! This time, we’ll try Joey Pepperoni in Mall of Asia. According to the waiter, Joey is Joey Conception, son of Raul Conception – the businessman. Anyway, the place looks good and intriguing and they have this big sign – 50% Off on Pizza’s From 2PM-6PM. Sounds like a good deal! No Strings Attached! So Let’s give it a try! 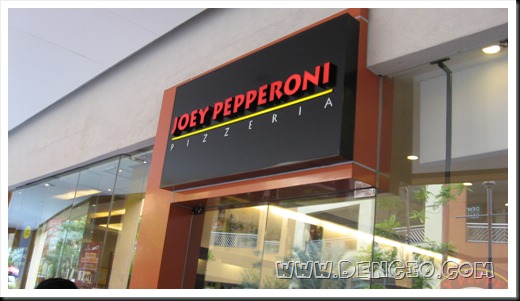 We sat outside, because the place is a bit packed. It was a small place, your typical pizza parlor setting. 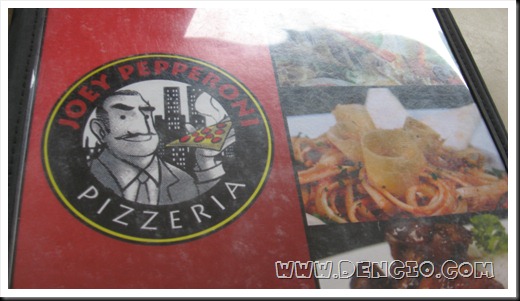 Their Menu reminds me of A’Venetto Pizzeria, not really identical but almost similar. Their Pizzas even looks the same. 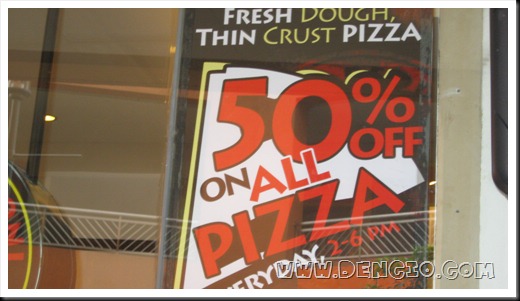 The Promo that caught our attention. Not many or should I say, they are the only pizza parlor that offers this kind of promo – very generous! 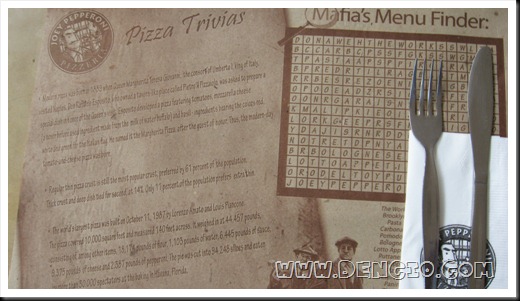 Tired of waiting, why not play some word hunt while waiting for your order. 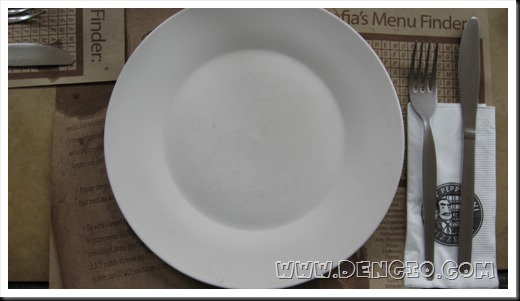 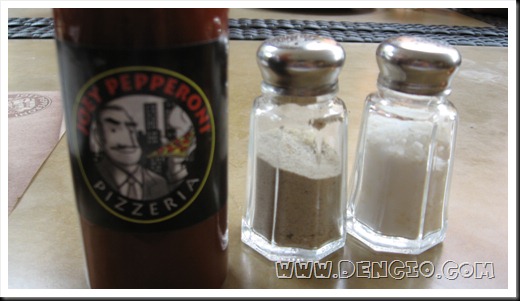 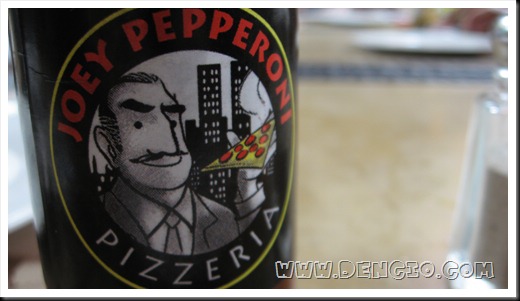 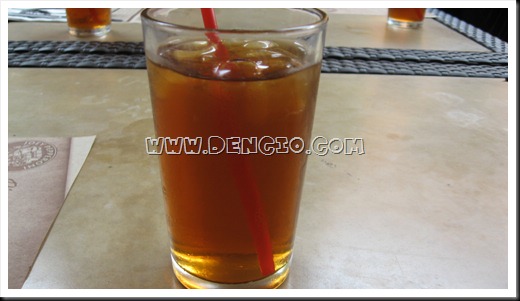 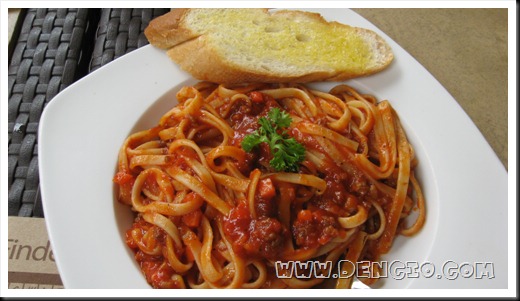 You can’t go wrong with Bolognese, it is pretty basic. This one is good, the sauce is on the sour side… serves 2 peeps if you are still getting pizza… 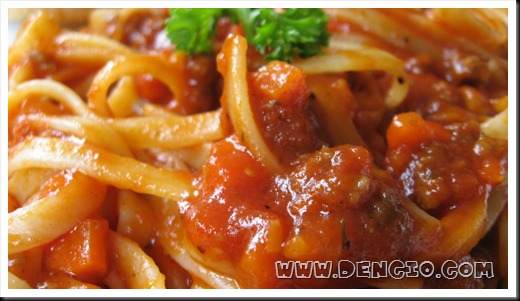 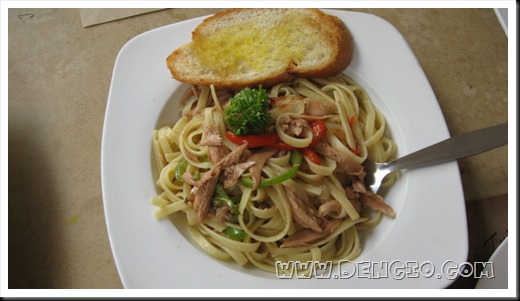 Tuna pasta, a light meal for the health conscious. however don’t mix it up too much because the bottom of the plate is a bit oily… It’s olive oil but you dint want to have a super glossy tuna smelling lips :p Although it is only tossed, the dish has a great flavor to it. I personally love the big chunks of tuna, something you can bite into… 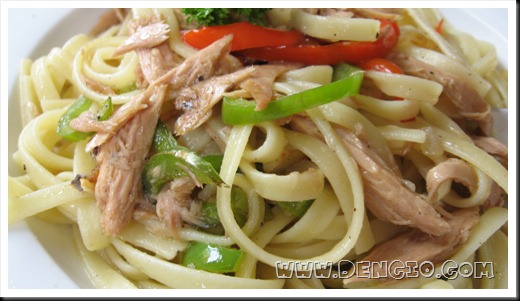 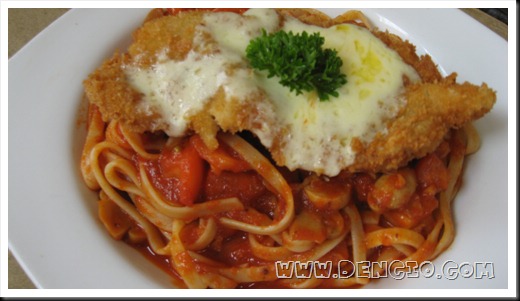 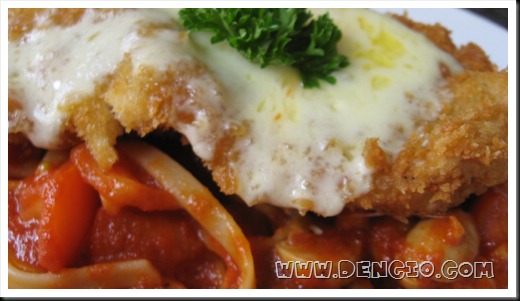 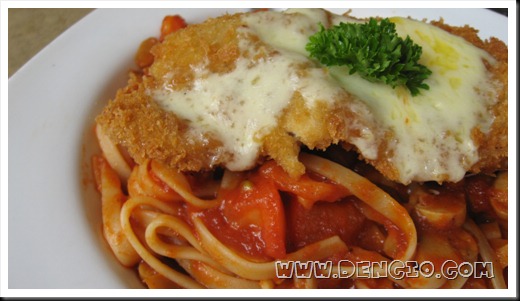 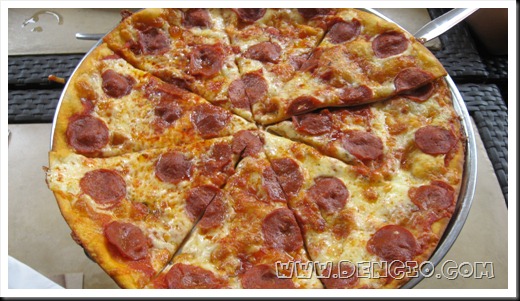 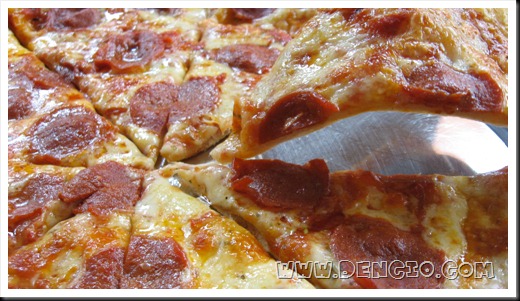 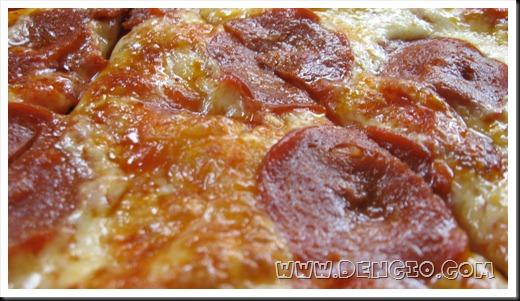 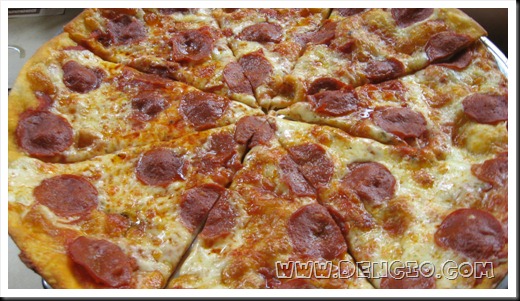 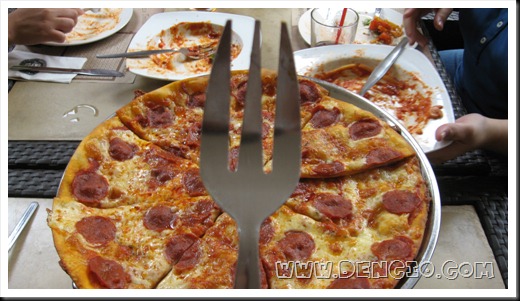 Utensils? Could Be better… 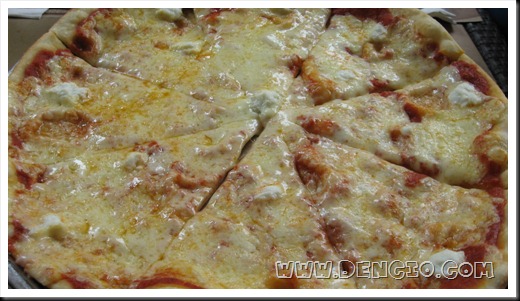 4-Cheese Pizza, I forgot the exact cheeses that they used. Mozzarella, Ricotta, Feta, and Others… :p It was ok, but a bit sour for me, probably because of the cheese. But other than that, it was good. Although Chi’s Brick Oven’s 5-Cheese is still the best, Brooklyn’s Second, and Yellow cab is the Third… This will come in 4th place… unless I can try something better 😛 Oh and I almost forgot… The Old Spaghetti House serve the most amazing all cheese pizza.. Making Chi’s Second place… And So on… 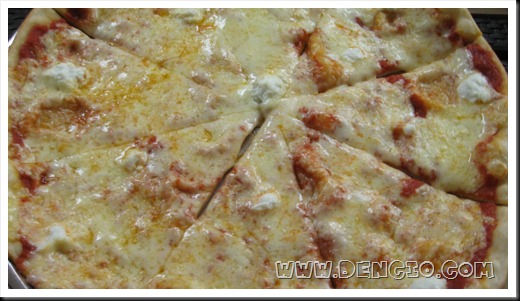 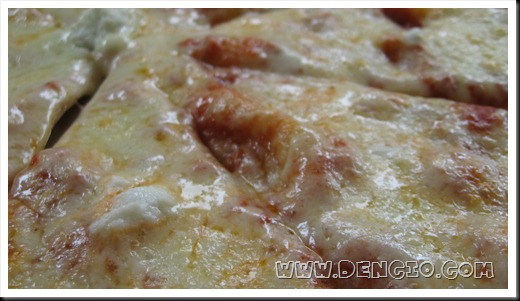 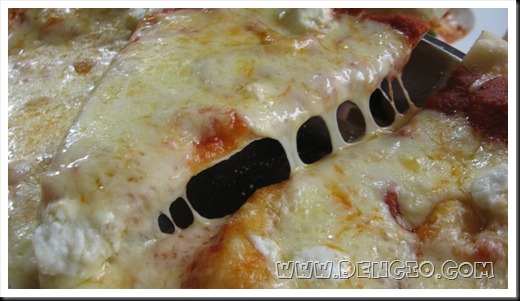 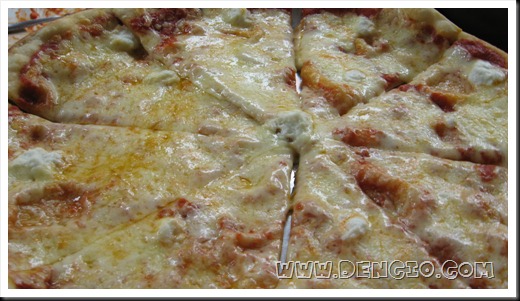 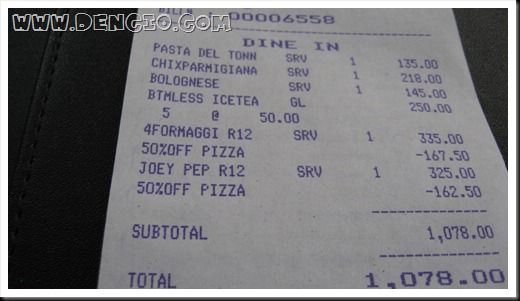 All of these for only P1,078!! Wow! What an Incredible offer… I Hope all Pizza Place Offer’s the same promo!